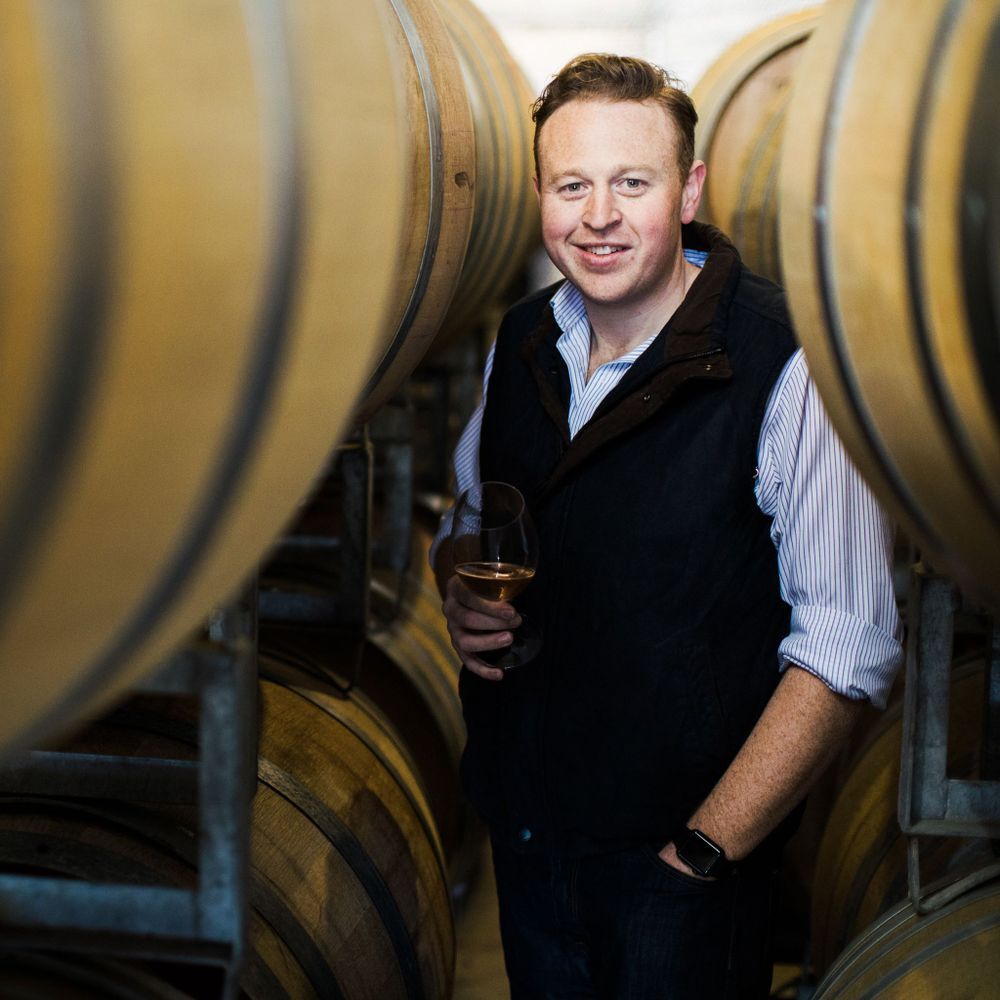 We’ve been stocking Lark Hill’s wines here at Blackhearts & Sparrows for some time now. With the combination of Sustainable Spring and some upcoming in-store tastings (Braddon, Friday 4th October & Richmond, Saturday 5th October) - what better time than to chat with Chris Carpenter, winemaker at Lark Hill, and get some of his insights into their biodynamic viticulture, winemaking, and how the vineyard has progressed over time.

What was the initial spark that prompted your family to set down roots and plant a vineyard in the Canberra region in 1978?

My parents traveled through France and Germany in the early 1970s and I think this really sparked their love for cooler-climate wines - Riesling from Alsace, Chardonnay & Pinot Noir for Burgundy, the sparkling wines of Champagne. From this grew a passion to make wines of this style in Australia - the 1970s were pretty dark days for Australian winemaking and subtle wines of finesse from cool regions were not exactly common!

They were both working in academia in Canberra, and travelling to the South Coast most weekends - which took them past a particular block of land near Bungendore - a high point on the Lake George Escarpment with a north-easterly aspect. After driving past dozens of times, they stopped and made an offer.

What led to the move into Biodynamic practices on the vineyard?

What steps do you take in the vineyard towards sustainability and regenerative agriculture?

We start each year with composting. We take around 1000 tonnes of stable litter from around Canberra - basically horse manure and sawdust, and compost it along with all the green waste, winery waste and anything else we can put in the heap. This is composted for a year, and spread the following year out on the vines in a deep band under the vine rows - which forms a weed-prevention barrier, adds back carbon and a great rich soil additive, helps insulate the soil and reduces water loss.

We use a Biodynamic preparation called '500' which is basically a soil-microbe starter culture made from cow manure - this puts good bacteria and fungi back into the soil and helps the vines thrive without lots of fertiliser.

We use seaweed-based fertiliser to top up the soil nutrition - this is a renewable and complete food for the vines - much more like a balanced meal than synthetic fertilisers which are more like eating pure sugar.

We prune for small yields and adjust cropping levels to suit the water and nutrient availability - it's not sustainable to just tax the vines with big crops every year and deplete the soils and water table as a result.

We have a fair bit of solar power generation on site (and more going in this year) - which means we are currently power neutral across our 12 month calendar. We're aiming to have enough solar panels in place to always be selling power back to the grid, even in the peak useage over vintage.

What changes have you seen in your wines over the years since you've moved towards biodynamic practices?

A better balance of acid/sugar/flavour ripeness - basically the vines seem to achieve flavor ripeness at lower sugar levels (and also higher acid levels). So the wines are lower alcohol, more vibrant and more naturally balanced. We no longer have to add nutrients in the winery to feed the yeast either- the grapes come in with a healthy level of nutrients and minerals to support the yeast.
I also feel that the wines are a more honest representation of their 'terroir' - they're true to the vintage because the wines aren't averaged out with acid additions, nutrients, chemical adjustments and so on. They become more accurate representations of their year - and so more memorable.

What are some practices that you think would serve winegrowers & makers well, even if they're not looking towards biodynamic certification?

I think Biodynamic farming attracts criticism because the original lectures were written by Steiner in the 1920s - a great deal of scientific endeavour and discovery has been achieved in the last 100 years and some of what Steiner wrote does not stand the test of time. What we do with Biodynamics is very much pragmatically framed; it has to make sense with our vines, our wines and our climate, it has to have some science behind it, and it has to achieve a positive result for the vines, the wines and the consumer - even if this means we don't follow the original texts or requirements.

I think this is critically different to "natural" winemaking, which often discards good research, winemaking practice, hygiene and modern understanding in the dogmatic attempt to be 'natural".

In that context I think Organic & Biodynamic farming methods are easy tools to graft into modern agriculture and the results speak for themselves in increased crop health, decreased chemical use and greater sustainability. A great measure of success would simply be that these practices become the 'norm' and Organic/Biodynamic certification becomes unnecessary.