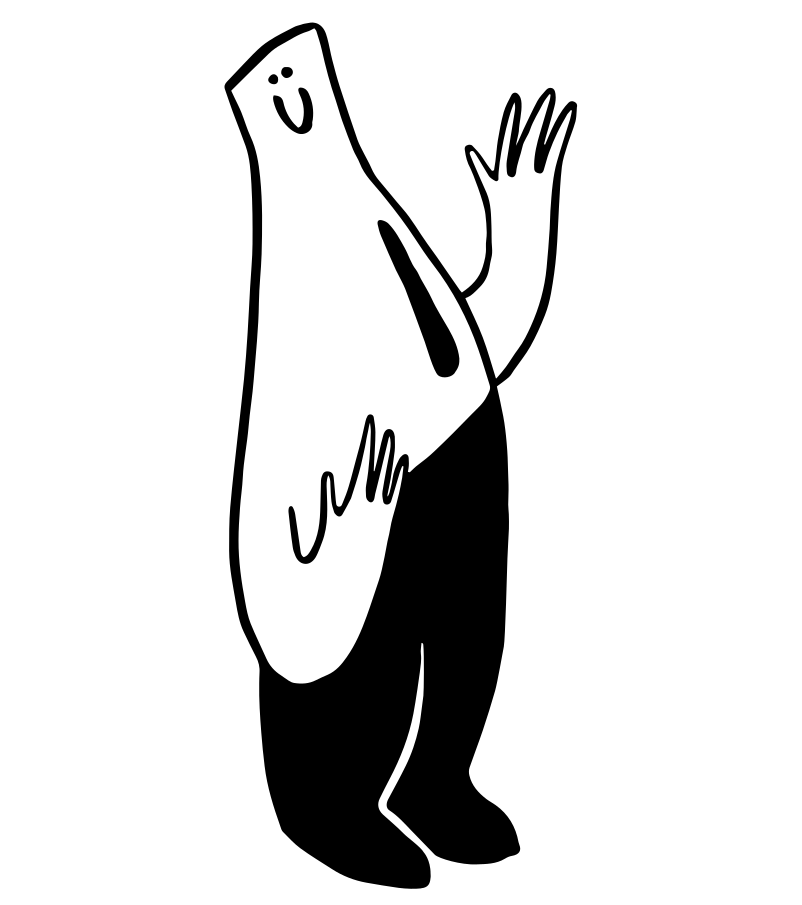 Did you know that… all tequila technically falls under the category of mezcal, but not all mezcal can be tequila?

Whether you’re a tequila fanatic, a mezcal aficionado, or have even only heard of these particular libations in passing, you may have wondered - what exactly is the difference? The answer is both quite a bit, and very little, depending on which way you look at it!

Did you know that… all tequila technically falls under the category of mezcal, but not all mezcal can be tequila? While that may sound like the sort of baffling question you would have seen in a textbook in a high school Logic class, we’re here to break it down nice and easy for you.

Mezcal or Tequila: but it’s all agave, right?

Correct! The agave plant is a beautiful sight to behold, particularly planted in lines spanning fields, with the bouquets of spiky leaves punctuating the skyline.

When it comes to growing agave to make tequila & mezcal, patience is key. Regardless of variety (and there are upwards of 270), it takes at least seven or eight years for the plant to reach maturity, with some even taking thirty years until they’re even close to being ready to harvest.

Once you see the scale of a mature agave plant, it quickly becomes clear how much of a manual task it is to manage and harvest them - and that’s well before we even get to the distillation process! Agave plants are handled by Jimadors, skilled farmers who look after the agave from propagation to maturity - hand-harvesting once ready and hacking away the leaves with a machete (aka a coa) to obtain the heart of the agave, which is also known as the piña.

From this point, the processes differ depending on whether the agave is destined for mezcal, tequila, or any other iteration of Mexico’s infamous traditional fermented beverages (like Pulque, Raicilla, and Bacanora - but that’s a story for another time).

There are two broad tiers of tequila certification, starting with the base level wherein only 51% of fermentable sugars need to come from agave. This base level will just say ‘Tequila’ on the label, whereas the step above, ‘Tequila 100% Agave’ must use 100%  agave for its distillation.

Tequila 100% Agave can only technically be produced within certain areas (similar to appellations in wine), specifically within particular states in Mexico - Jalisco, Nayarit, Tamaulipas, Michoacán, and Guanajuato - and must bear *Hecho en Mexico,*aka ‘made in Mexico’ on their labels.

For tequila production, the leaves of the agave are hacked away to reveal the piña, which is most commonly baked or steamed in above ground ovens. Once thoroughly cooked to bring all those wonderful fermentable sugars to the fore, the cooked piña is then shredded or ground down to extract all the sweet agave juice, or mosto. This mosto is then added to water and fermented until it’s ready to be distilled.

While there is no limit to which agave species is used for mezcal production, Espadín is favoured due to its shorter growing time - but we’re gradually seeing more unique single varieties make their way into Australia, like Cuishe/Cuixe, Barril, Mexicano, Tobala, Madrecuixe, Arroqueno, *Ceniz,*and more.

These days, Mezcal can only be made from 100% agave; up until 2014, ‘mixto mezcal’ was allowed, wherein only 80% of the fermentable sugars had to come from agave.

To get from the field to the finished product, the agave is harvested & cut down to a piña, then commonly cooked by woodfire in underground ovens for a number of days, ground down by a stone mill known as a tahona (with the wheel pulled by donkey or horse), fermented, distilled twice, and often barrel-matured.

One key distinguisher of mezcal can be its smoky character thanks to those underground ovens heated by wood fire - this can be more or less pronounced depending on the producer and their preferences. Once cooked and crushed, the whole agave heart (fibres and all) is included in the fermentation process, allowing for all sorts of flavour compounds and yeast strains that bring complexity to the final product.

Markers of the maturation process for mezcal are similar to that of tequila, but in this category only three official terms apply: Joven (young), not wood matured, blended, or flavoured, Reposado (at least two months maturation), and Añejo (at least one year maturation).

As with any product, there are artisanal, small batch producers and commercial producers of both mezcal and tequila - and so many expressions of the wonderful agave plant across the whole spectrum.

Enough with the nerdy details, what’s the best way to drink these tasty beverages?

Why, we’re glad you asked!

As with any premium spirit, we think that great mezcal and tequila taste pretty spectacular as is, poured in the cup of your choice. Some great ones to start out with for sipping are…

That said, you can’t go astray with a cocktail, and agave spirits make for a delicious base! Try out some of the below, then experiment making your own.

Put all your ingredients into a shaker with ice, give it a good shake then strain over fresh ice into the chilled glassware of your choice (with a salt rim on half your glass, if that takes your fancy)

Want a classic Margarita instead? Sub the agave syrup out and pour in 1/2 oz triple sec instead (*we love Marionette’s Curaçao for this)*, then strain into a chilled class, sans ice.

Pop everything but the soda into a shaker with ice, give it a good shake then strain over fresh ice in a tall glass (with a salt rim perhaps!), and top with pink grapefruit soda

Put tequila, simple syrup, and bitters into a glass all together with a large ice cube (ideally), and stir down until desired dilution. Garnish with orange peel and enjoy.

Pop all ingredients except the garnish into a mixing glass with ice and give a good stir, then strain over a large ice cube into a chilled glass. Give the grapefruit peel a twist and use as garnish.

First, shake all your ingredients dry (sans ice) in your shaker until frothy, then fill with ice and shake again. Strain into a coupe glass (or whatever glass you choose), and garnish with a couple of drops of bitters. 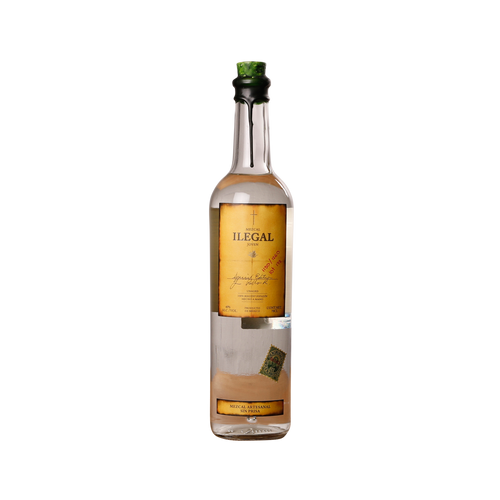 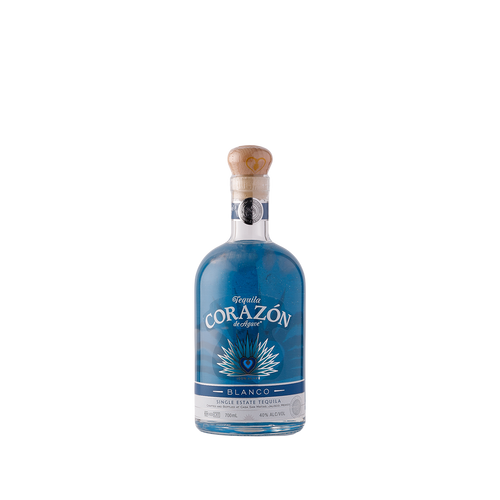