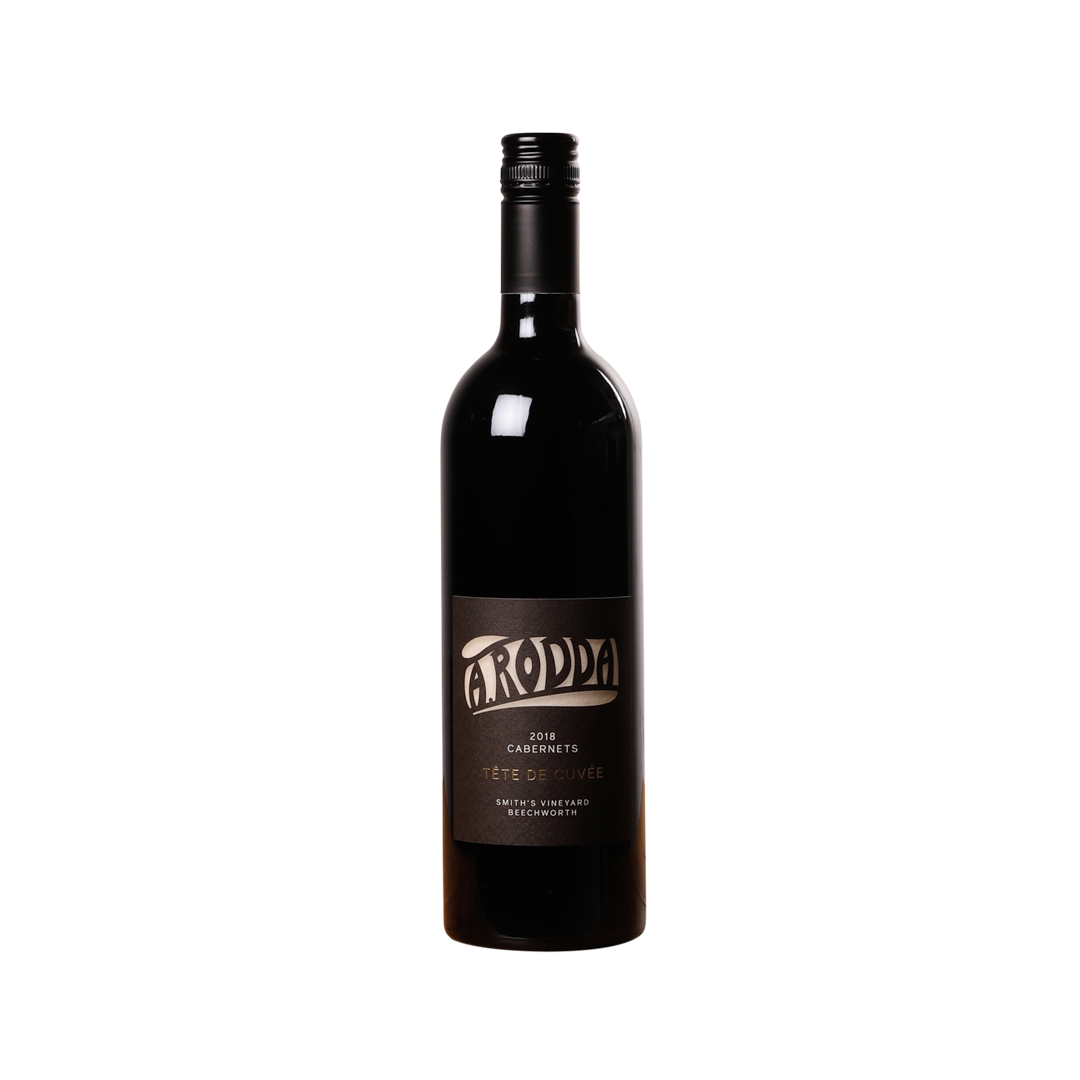 A truly masterful example of Australian Cabernet, from one of Australia's most celebrated modern winemakers. Only made in extraordinary vintages, Téte de Cuvée is a blend of Cabernet Sauvignon (74%), Merlot (24%) and Petit Verdot (2%) from Beechworth's prestigious Smith's vineyard. It was aged in French oak barriques (50% new, 50% second fill) for 12 months, before being racked and transferred to old 600-litre thick stave oak casks for a further eight months. Alluring cedarwood aromatics, succulent blackcurrant, dark chocolate, tobacco leaf, and pencil shavings with beautifully poised tannins. It's drinking magnificently now (though it requires a lengthy decant) but will continue to unfurl and develop over the next ten years.