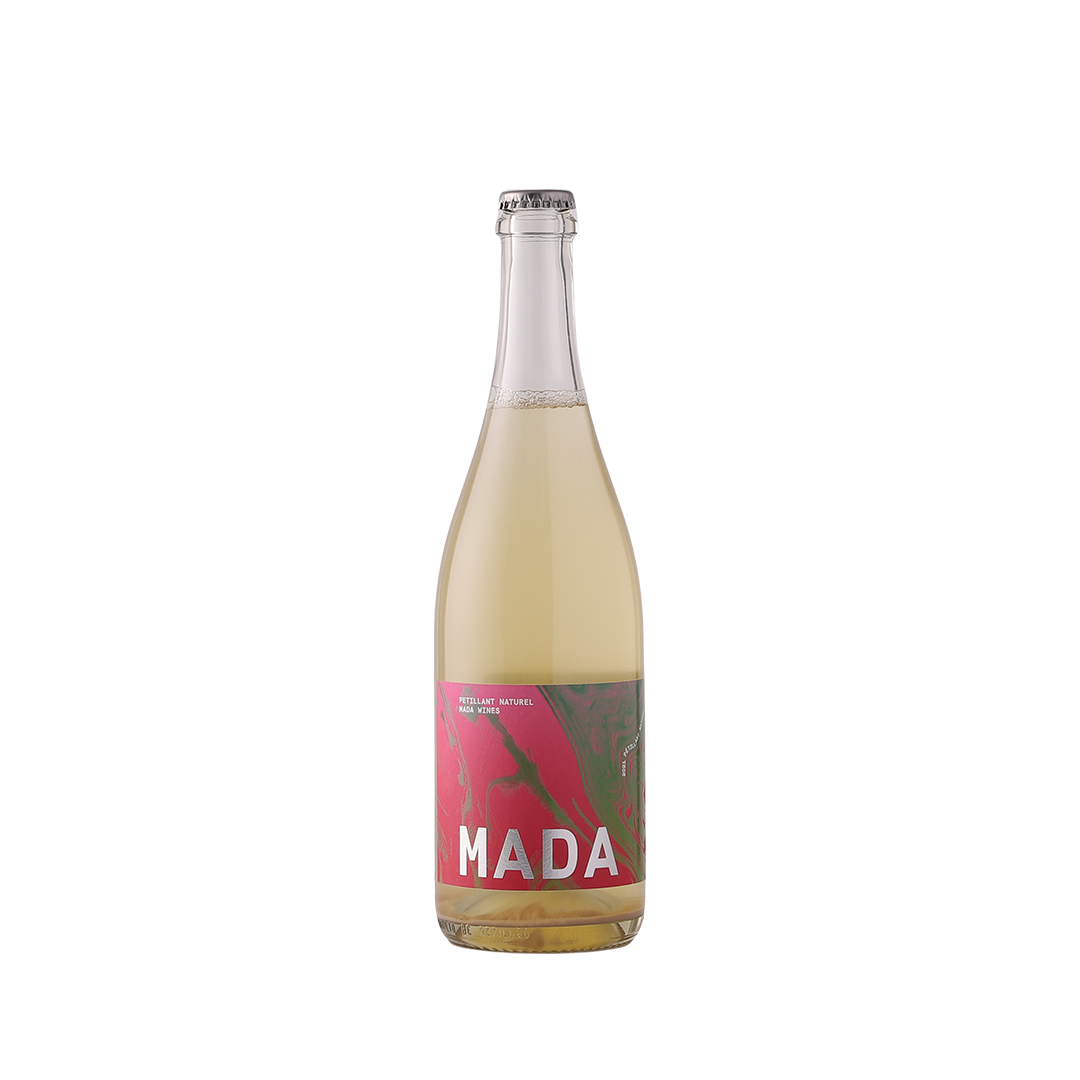 This fun-loving Pet Nat from Hamish Young drinks like a scoop of lemon sorbet on a hot day.

Zesty and herbaceous, there's a lick of mealy solids thrown in for intrigue, as well as some gentle fizz. Delish!

What is Pet Nat?

You might have come across the term ‘Pét-Nat’ while scanning the wine list at your local watering hole and wondered to yourself what it meant. Or, perhaps at a party a friend of yours flexed a little too much in regards to the contents of their wine glass, so instead of asking what it was you just nodded along to avoid sounding silly (you’re not silly at all, by the way!).

Pét-Nat is an abridged name for the French term ‘Pétillant Naturel’, which translates to ‘Natural Sparkling’. It’s also referred to as ‘Méthode Ancestrale’ (not to be confused with Méthode Traditionelle). It refers to a technique for producing sparkling wine, which on paper sounds theoretically less complicated than Méthode Traditionelle, but can be equally tricky to pull off.

Pét-Nat is made by bottling wine during the primary fermentation stage, when the yeast is still hard at work converting sugars to alcohol. Carbon dioxide is a natural byproduct of alcoholic fermentation, and when CO² is produced in a sealed container it creates pressure which in turn makes wine fizzy. Often, the yeast cell sediment is left inside the bottle which leaves the wine cloudy and can attribute a subtle creaminess to the wine’s texture. One of the reasons it’s referred to as a ‘natural’ sparkling is because it was essentially the earliest form of carbonation used, and like most great things: it was discovered by accident.

Pét-Nat differs from the Méthode Traditionelle - a technique synonymous with Champagne, which splits the fermentation into two stages. In Champagne, the sugar in the grapes is first fermented until dry, as you would do when making a still wine. The wine is then blended and bottled with a small addition of sugar or unfermented grape juice to jumpstart a secondary fermentation in the bottle (this process is called dosage – say it in your best French accent) and – voilà! Bubbles. It’s also common for the yeast sediment to be expelled from the bottle through a process called disgorgement, which is why Champagne is pristinely clear, and not cloudy.

So, in essence, Pét-Nat skips a couple of these steps and gets straight to the point. It’s brash, it’s full of personality, and it’s sometimes a little wild - and that’s why we love it!