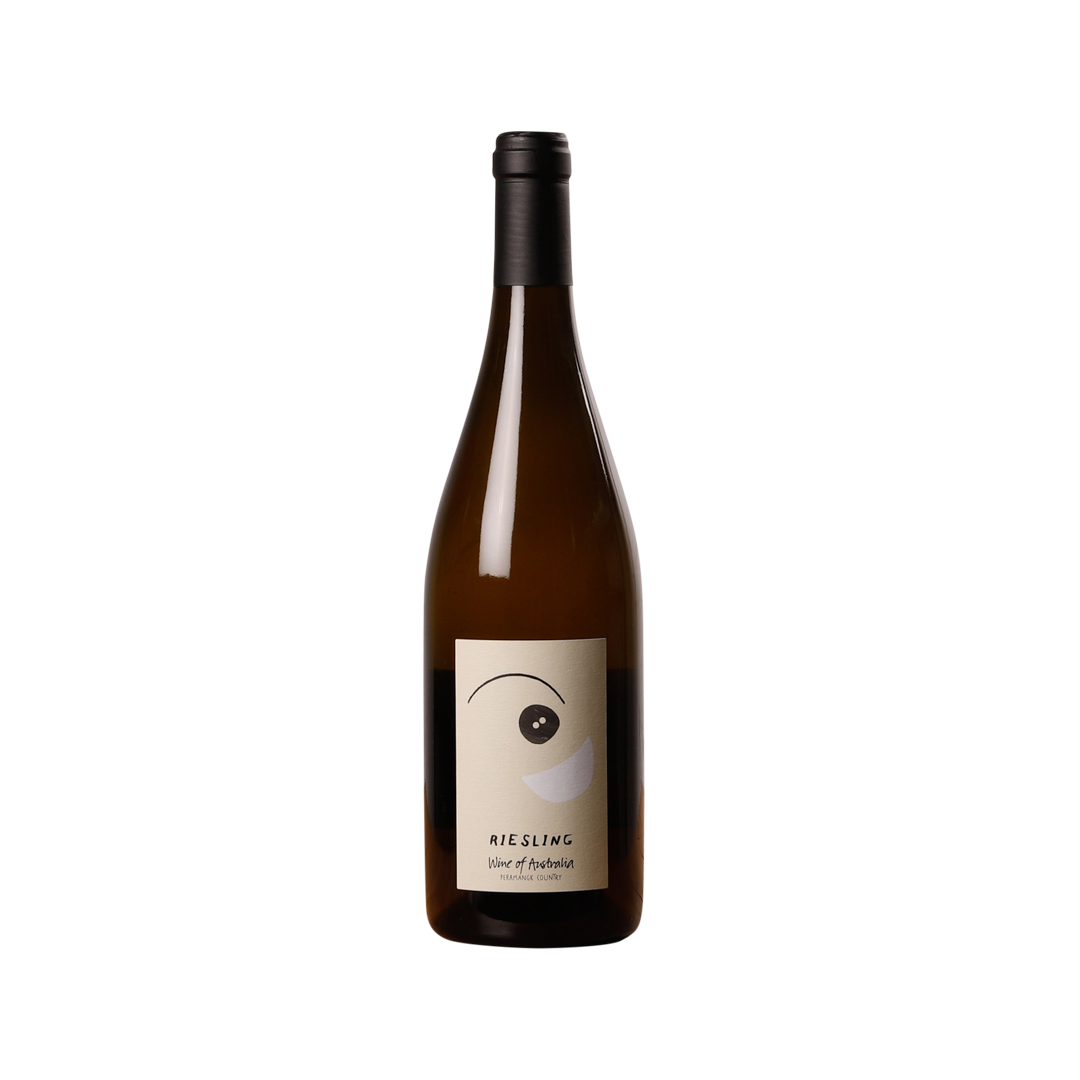 On the site of a former hippy commune, siblings Jasper and Sophie Button farm three and a half hectares of organically managed vines in the heart of the Adelaide Hills. Having grown up in a tight-knit winemaking community, the pair were exposed to all things wine-related but showed initial reluctance to follow in the footsteps of their grape-growing parents. After nearly a decade spent away from home, though, Jasper and Sophie decided to return upon hearing that their parents were struggling to make a living off selling their grapes. Having decided to try their hand at winemaking instead of selling off their fruit, the pair quickly earned themselves a cult following for their vibrant and energetic wines, and thus, the Commune of Buttons journey had begun.

About Commune of Buttons Piccadilly Riesling 2021