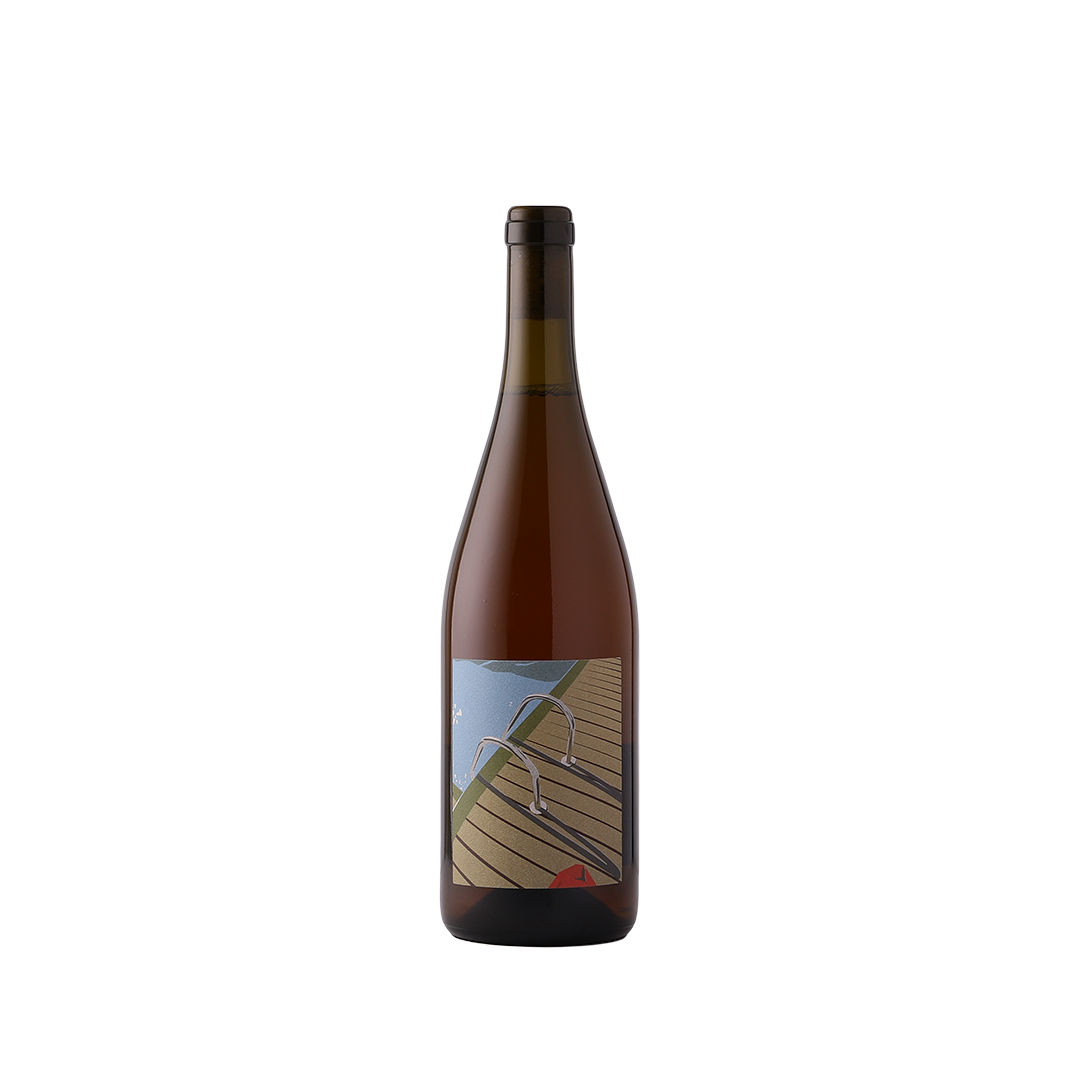 If you got high on Cobaw Ridge's Ill Pinko in the past, then do we have a new wine for you!

Think fields of berries and forestal spice, white and red cherry and a nip of tannin.

In 1978, Phillip Broderick bought land in Basket Range in the Adelaide Hills region. He planted a selection of Bordeaux varieties in 1980, met his wife shortly after and had two sons, Louis and Sholto, now winemakers in their own right.

They moved next door and now have 13.5 acres of organically grown vines at 450m elevation. There are three aspects, two northern and one southeast facing with a diverse range of exposure and soils (including loamy red and blue clay over sandstone, schist, ironstone and shale). They have Pinot Noir (777 and MV6 clones), Merlot, Cabernet Sauvignon, Chardonnay, Petit Verdot and some Saperavi.