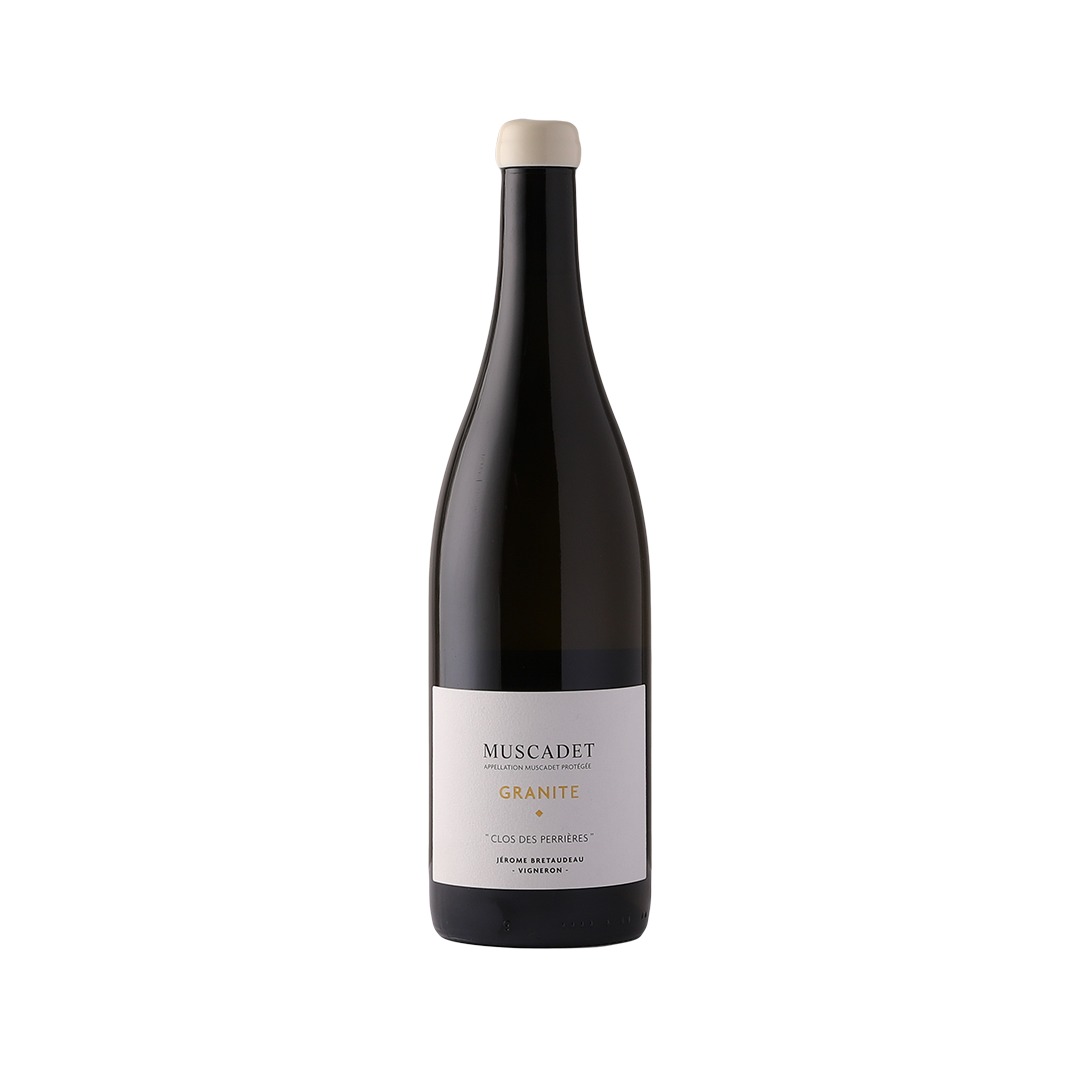 A special bottle that will reward you in years to come, if you have the patience to wait.

Jerome Bretaudeau is a leading light in the Muscadet region. Lovely tension, a little flinty edge, minerality and some white florals.

By definition, vegan wines are made without the use of these animal-based fining agents. They either rely on gravity to clarify the wine, use other fining agents which are not animal-derived, or the wine can be bottled cloudy to give it that ‘lo-fi’ look and texture. If you encounter the words ‘unfined and unfiltered’ on the back of a wine bottle, then you’re probably in good hands.

Historically, the production of wine did involve just fermented grapes, which were picked, crushed or left whole, and put inside a sealed container to ferment and mature. There are many reasons why wines are left to mature, but the one we’re going to dive into is filtration.

During the fermentation process, wines are typically very cloudy and are full of small particles suspended in it. These can be organic particles coming from the grapes themselves, traces of dirt (grapevines are grown in soil, after all), or they can be from organisms such as yeasts, which at the time are busy producing alcohol. When a ferment begins to wind down, yeast cells begin to die off, forming a clay-like slurry at the bottom of the fermentation vessel referred to as lees. Generally speaking, gravity (and a cold environment) does a pretty good job of allowing a wine’s lees to drop out of suspension, allowing for clear wine to be siphoned off from the lees to another clean tank in a process called racking. This can be a time-consuming process, however, and is a significant barrier for winemakers looking to release their wines quickly.

As a result, one of the methods that modern winemakers have developed to speed up this process is through the use of fining agents. These additives essentially act as a magnet, binding to impurities and particles suspended in a wine and then sinking to the bottom of the fermentation vessel, leaving the wine clear.

Examples of animal-based fining agents include:

Examples of earth-based fining agents include:

Other products involved in wine production that may potentially be derived from animal products are beeswax (used for wax seals) and some agglomerated corks which can use milk-based glues.