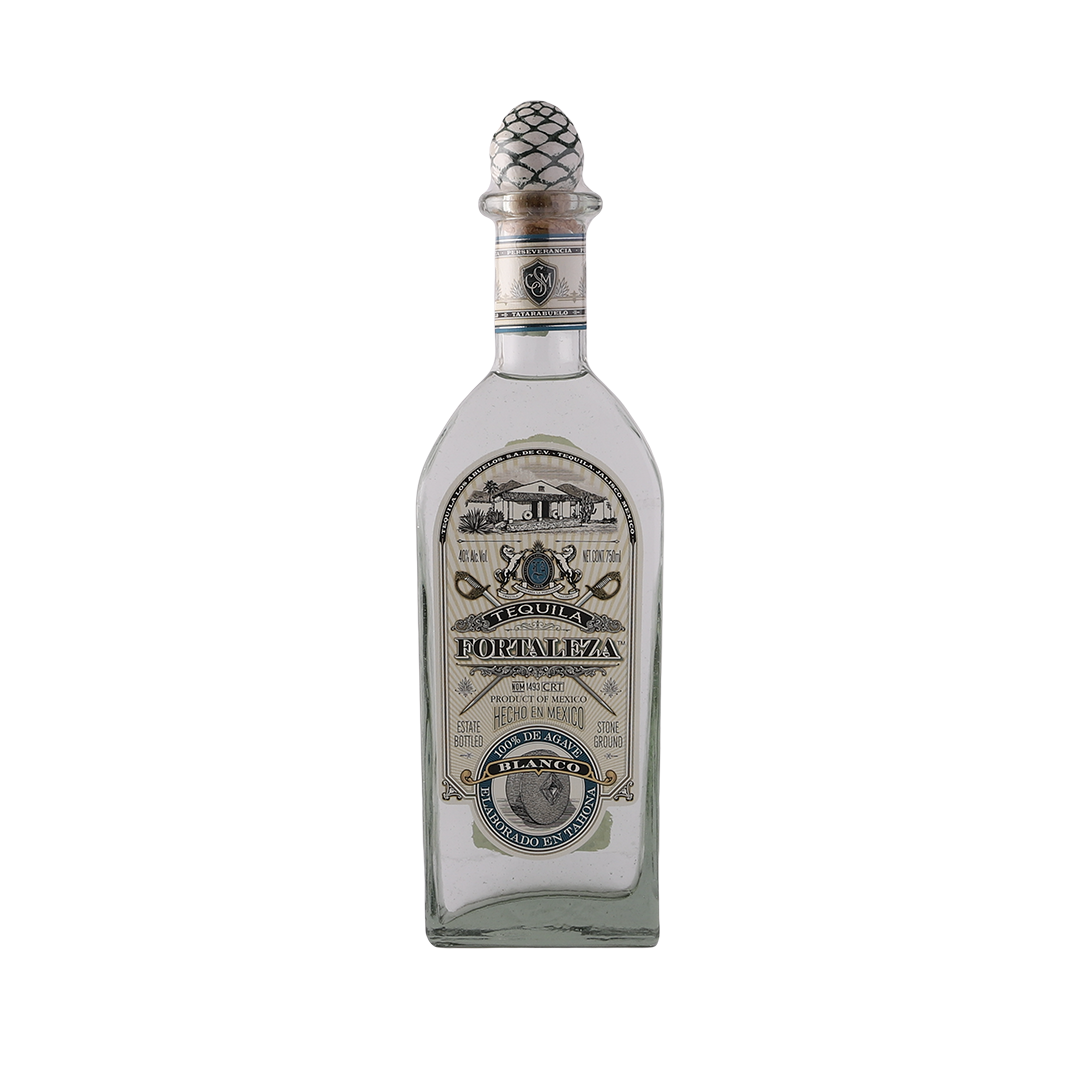 Fortaleza” is Spanish for strength/fortitude and this 100% Agave Tequila from the town of the same name (yep, it’s a real place) will definitely give you strength! This is phenomenally concentrated with a manzanilla-like aroma, heading into pineapple, straw, and white pepper. Beautifully poised with great length - if you’re not a tequila person this just might change your mind. 700ml

Mezcal or Tequila: but it’s all agave, right?

The agave plant is a beautiful sight to behold, particularly planted in lines spanning fields, with the bouquets of spiky leaves punctuating the skyline.

When it comes to growing agave to make tequila & mezcal, patience is key. Regardless of variety (and there are upwards of 270), it takes at least seven or eight years for the plant to reach maturity, with some even taking thirty years until they’re even close to being ready to harvest.

Once you see the scale of a mature agave plant, it quickly becomes clear how much of a manual task it is to manage and harvest them - and that’s well before we even get to the distillation process! Agave plants are handled by Jimadors, skilled farmers who look after the agave from propagation to maturity - hand-harvesting once ready and hacking away the leaves with a machete (aka a coa) to obtain the heart of the agave, which is also known as the piña.

From this point, the processes differ depending on whether the agave is destined for mezcal, tequila, or any other iteration of Mexico’s infamous traditional fermented beverages (like Pulque, Raicilla, and Bacanora - but that’s a story for another time).

As with any product, there are artisanal, small batch producers and commercial producers of both mezcal and tequila - and so many expressions of the wonderful agave plant across the whole spectrum.