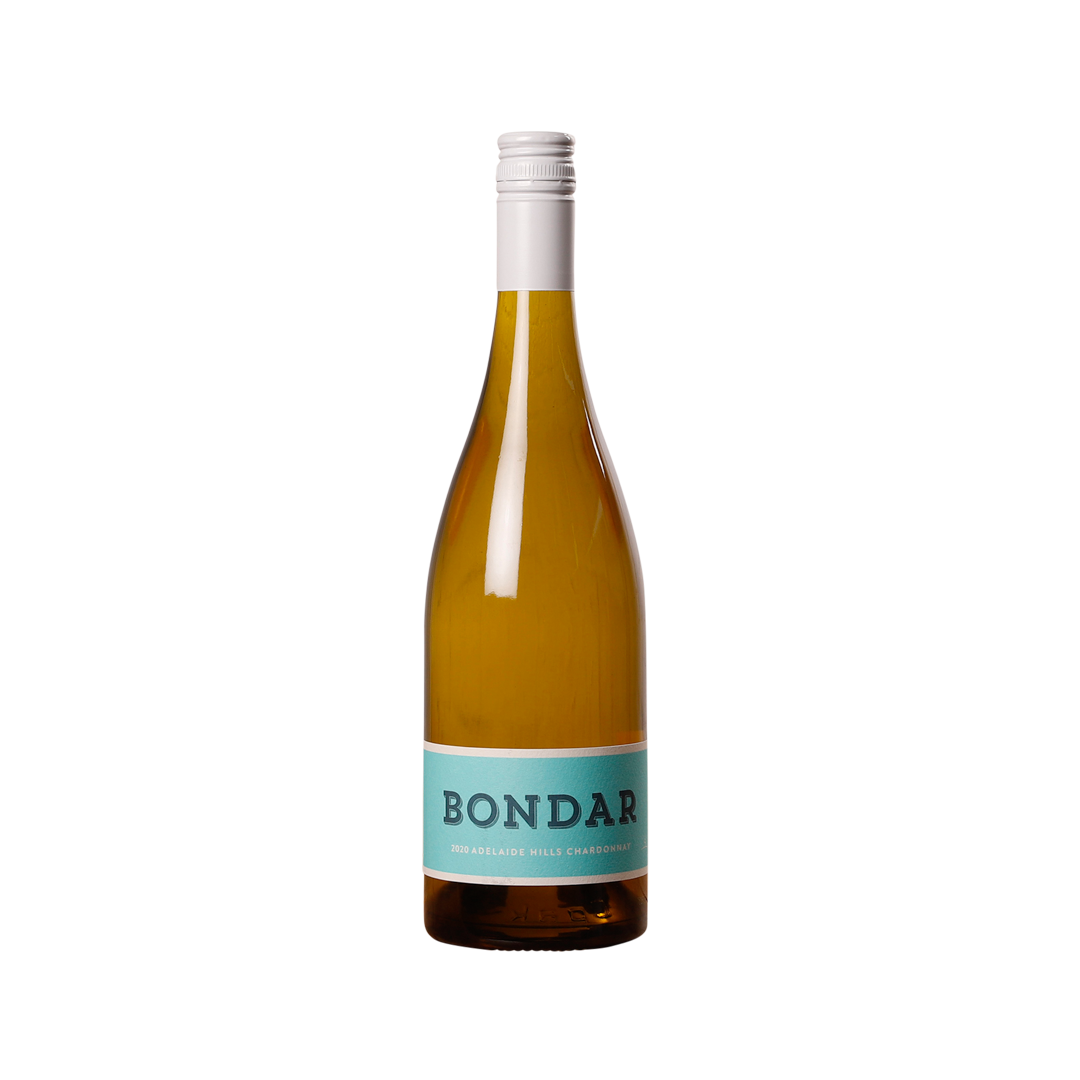 The hills are alive with the scents of Chardonnay. Peach, nectarine and flint; add some toast a little grilled nuts, and wonderful citrus drive. No judgment if you have this for breakfast. Great modern Chardonnay.

Bondar wines began in March 2012, when Andre and Selina Bondar hand-picked (with some help from family and friends) a couple of tonnes of Shiraz grapes for their first ever wine. A year later, they bought the historical Rayner Vineyard in McLaren Vale.

Andre started his winemaking journey in 2001 with vintages around Australia and the world, including Domaine Allain Graillot in the Northern Rhone region. He spent most of his career at Nepenthe in the Adelaide Hills and after a couple of years at Mitolo, he decided to create Bondar. Selina started her career as a lawyer before a tree change led her a role as Marketing Manager for Yangarra and the new Hickinbotham Clarendon Vineyard label, and time at Hentley Farm in the Barossa.

They aim to make wines that are light, bright, savoury, structured and intriguing. In 2017, they were named James Halliday's Best New Winery and were named in the Top 50 Young Guns of Wine in 2018 and 2020.