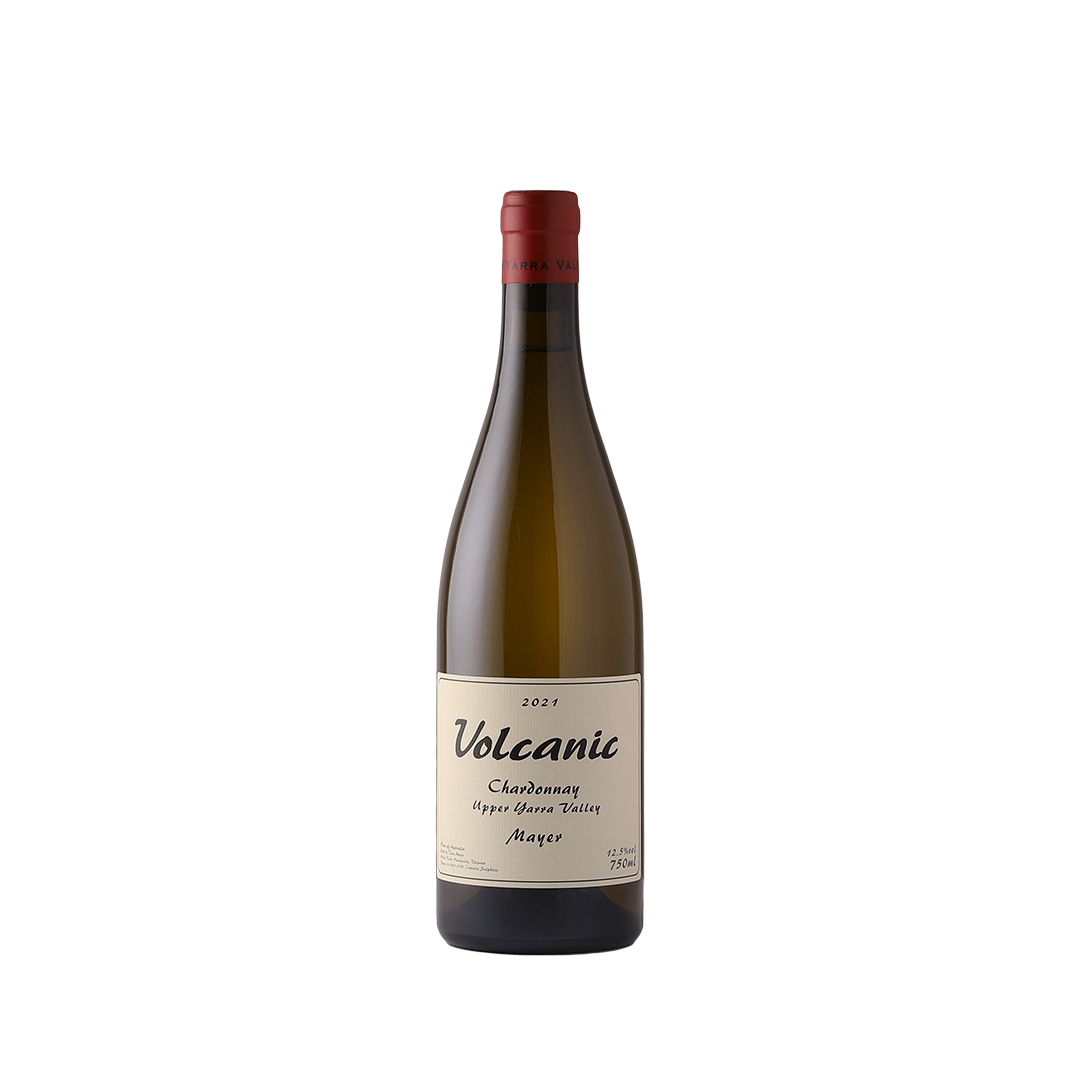 A lovely refreshing wine with fruit coming from the Lusatia Park Vineyard in the Yarra Valley. Fresh stone fruit, tense citrus and a clean finish.

Timo Mayer is one of the Yarra Valley's most inimitable winemakers - a quality that reflects his personality as much as it does his wines. Having grown up in a winemaking family in the Baden-Württemberg region of southwest Germany, Timo found himself with an itch to travel and experience the world - a pursuit which led him to Australia, and then ultimately to Victoria's Yarra Valley.

Timo began working under the tutelage of the innovative Steve Webber at De Bortoli Wines, at a time when the Valley was undergoing a shift in attitudes that were prompting winemakers to reflect on the region's unique terroir and climate. He decided to carve out his own wine journey in 2000 under his label, Mayer Wines whilst he was still working at the Gembrook Hill.

Timo's wines are effortlessly unique and thought-provoking in nature, with the prominent use of whole-bunch maceration and "funky" ferments (Timo's own words) being some of the key hallmarks of his winemaking style.