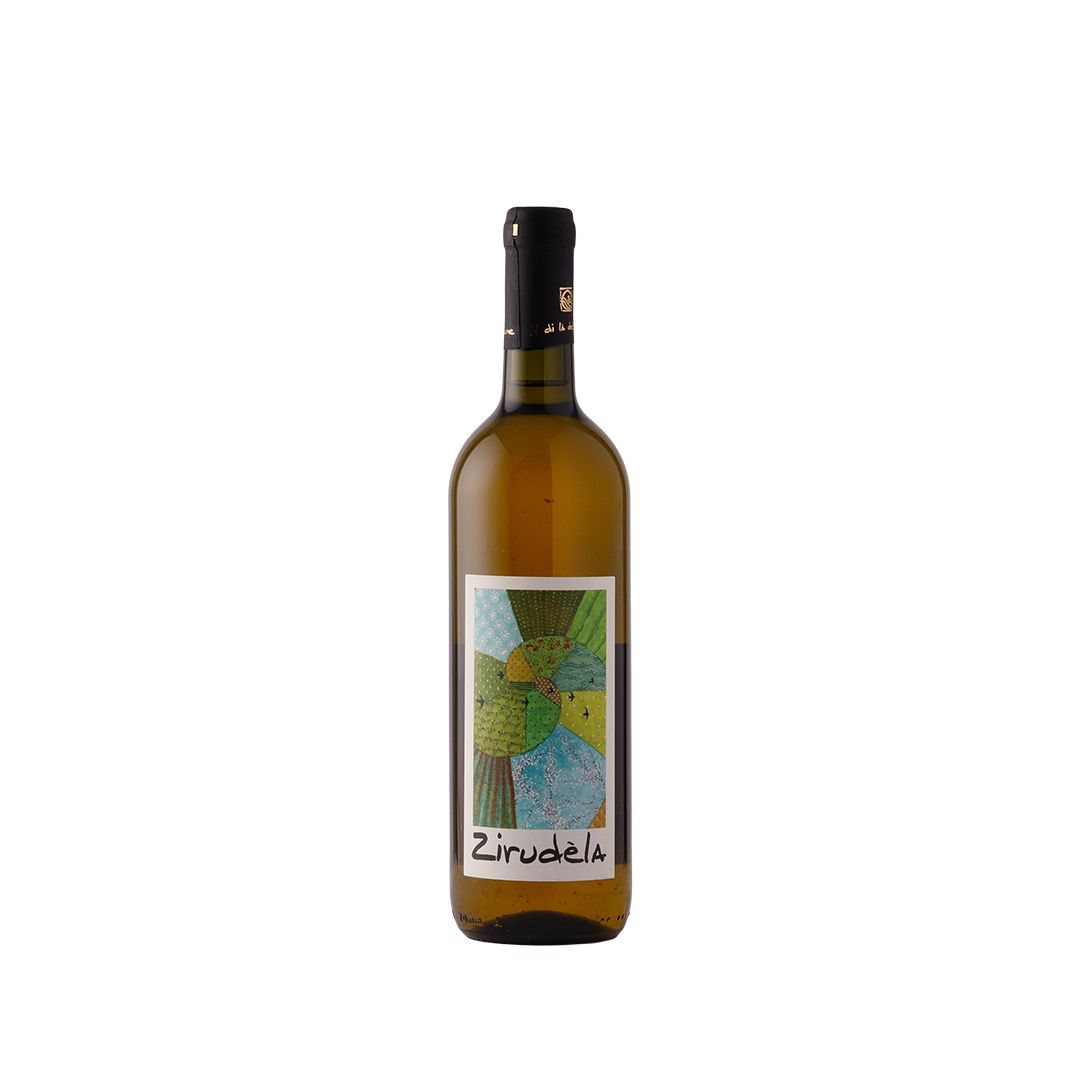 This blend of Albana and Montuni is skinsy delight—it's wild and a little exotic, but with a tropical edge to the lifted aromatics. 100% whole bunches were carbonically macerated for eight weeks in amphora giving us a wine with broad appeal.

The term ‘Orange Wine’ is a colloquial term used mainly in English-speaking countries for a style of wine also known as ‘Skin Contact’ white wine. Modern iterations of this ancient winemaking method can differ somewhat to more traditional examples, but the ethos behind them is still the same.

Orange wine is essentially a wine made from white wine grapes which is made using a method similar to red wine. Once the grapes are harvested, they can be left as whole bunches, berries, or even crushed and then transferred to a vessel to ferment – skins, seeds, and all. The wine then gradually ferments with the skins steeping in the juice in a process called maceration, before being eventually pressed and the skins separated from the juice. This step of maceration can last for hours, days, months and - in some cases - even years!

It may sound like a lazy way to make wine, but there are many reasons why this method is so popular, especially amongst producers of minimal intervention wines. Grape skins contain a plethora of naturally derived preservatives which help protect the wine from spoiling. It’s a bit like when you take a bite into an apple and leave it be for a little while – notice how the inside begins to oxidise and turns brown?

Fruit skins not only act as a physical barrier, but they also contain a high concentration of organic chemicals such as phenolic compounds, some of which have antioxidant and antimicrobial properties that help to preserve the fruit. Provided that the wine is still handled with care and oxygen exposure is kept to a minimum, this means that fermenting with skins allows for less reliance on common winemaking additives, such as sulphur dioxide, to safeguard against spoilage. Thus, winemakers can often get away with using little to no sulphur in the production of skin-contact wines.

Fermenting on skins also has the potential to introduce larger populations of the indigenous yeasts that live in the vineyards, and on the grapes themselves. This plays a huge role in successful fermentation for winemakers who only use naturally present yeasts (often referred to as ‘spontaneous fermentation’), with different yeasts imparting unique flavours into the finished wine.

In addition to this, fermenting on skins allows the tannins and colour pigments to infuse into the wine, similar to steeping a tea bag in water. This is (yep, you guessed it!) why they are often referred to as Orange wines, as these pigments impart a colour to the resultant wine. They aren’t always an ‘orange’ colour though, and the strength of the colour can vary depending on the length of the maceration and the grape varieties used, though they commonly range from a pale yellow/gold colour to the eponymous copper/amber hue. The skins and seeds also play a vital role in giving the wines a savoury and textural quality, bringing more prominent tannins as well as flavours like citrus peel, sandalwood, dried spices, and sometimes a little nuttiness into the fold.