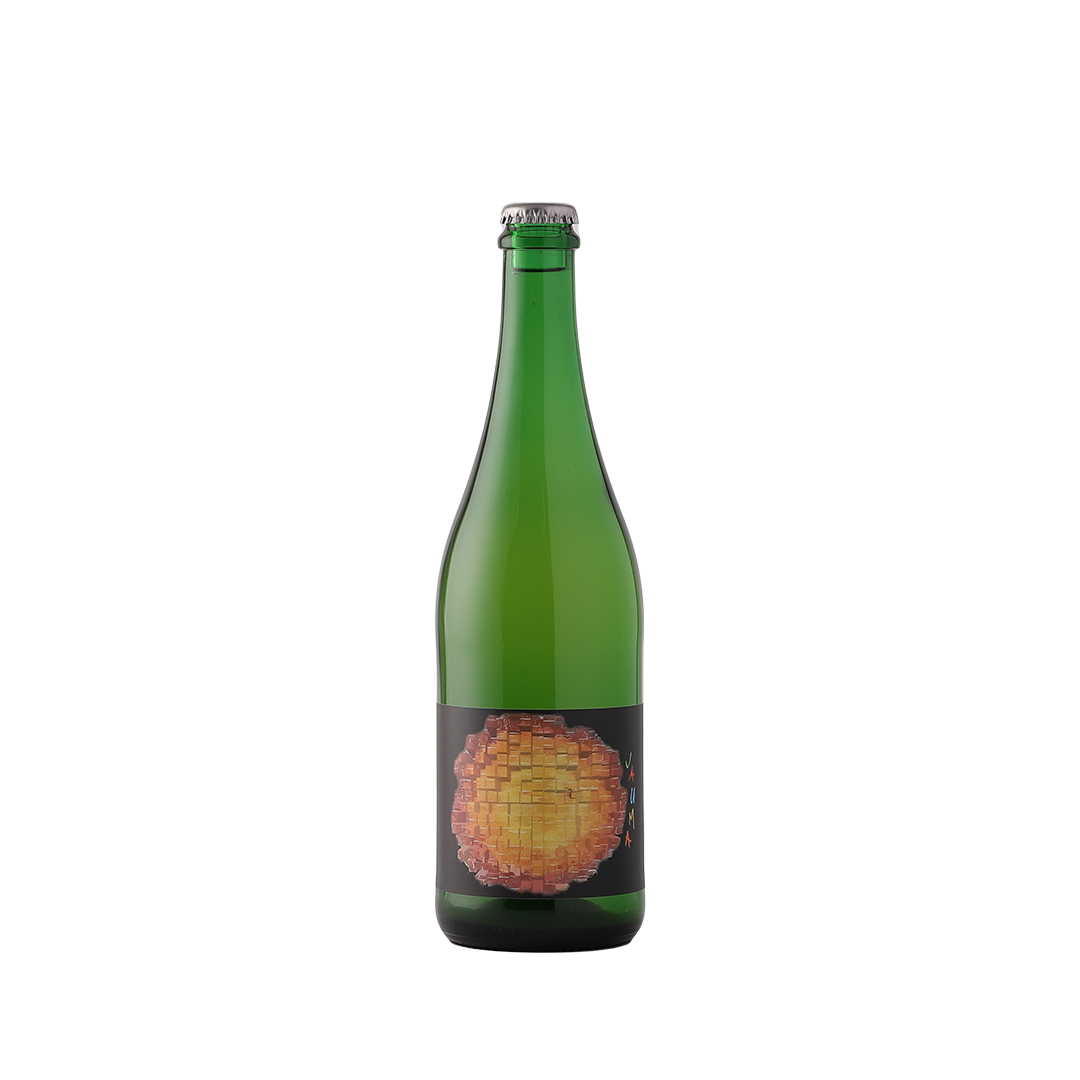 Love Lofi Chenin and looking to take things to the next level?

This is all yellow apple and orchard fruits, finishing with tart green apple and a drizzling of honey blossom. An oxidative edge gives this a richness of texture, and a dry, savoury finish makes this lil number suuuper slurpable.

Before James Erskine decided to settle down in Adelaide Hills to make wine, he'd made quite the name for himself as an accomplished sommelier. Along with several other noteworthy accolades, James topped his class at the Court of Master Sommeliers exams in Melbourne in 2008, though his heart was set on a different relationship with wine.

Having racked up plenty of hours in the vineyard by 2010, James released his debut vintage under the Jauma label with McLaren Vale Grenache fruit. Having met viticulturist Fiona Wood the following year, the two entered into a viticultural partnership, with Fiona managing all the vineyards that James leases.

With a strong focus on minimal interventionist viticulture and winemaking, James and Fiona are producing characterful wines which dance between playful and serious - all the while using quality organic fruit and zero additions.